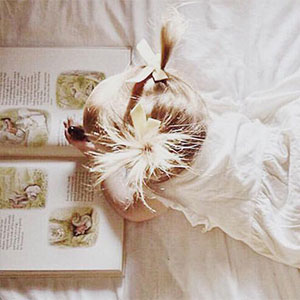 Often we get caught up on the idea that once our sweet baby hits the milestone of 12 months, we can expect them to start sleeping through the night with ease. Here is the truth, it is NORMAL FOR TODDLERS TO:
– Still have multiple night wakings
– Have longer periods of wakefulness in the middle of the night
– Have later bedtimes
– Sleep less than the guides/numbers/charts we read in books
– Wake and call for their parents, needing their comfort

Often times our biggest concern is that our children are not getting enough sleep and in turn, that this lack of sleep is going to harm their development. This is a fair concern, especially with all of the research out there citing the benefits and importance of a good night sleep, but I want to share a study with you that will I hope will put your mind at ease. Just like your baby was likely doing exactly what they were supposed to be doing, your toddler is probably doing exactly what they should be doing as well.

In a 2019 study, toddlers at ages 30 months, 36 months and 42 months were followed for a full year, looking to find out whether the lack of consolidated sleep was somehow impacting their development. Well, guess what, this study found that toddler cognitive development did not at all correlate to their ability to consolidate sleep.

So what exactly did the researchers discover?

My hope is that these numbers help to normalize your toddler’s sleep habits.

A reminder that these numbers are averages, so please do not stress if your toddler falls above or below these.

Take home message:
Toddlers wake, and they may or may not need you during these times. Just as we say with babies, that their mood is the best indicator of getting enough sleep, the same is true for your toddler. Take a look at their daytime behaviour to determine if their sleep is really a concern. If they seem happy and rested during the day, you have nothing to be concerned about.

It is important to note that during nap transitions, or if your little one is overtired (or not tired enough), this can lead to additional sleep challenges. If bedtime is becoming a battle, click here for more information.

Change Location
To find awesome listings near you!
Login
Lost Your Password?